No One Is A Perfect Vegan 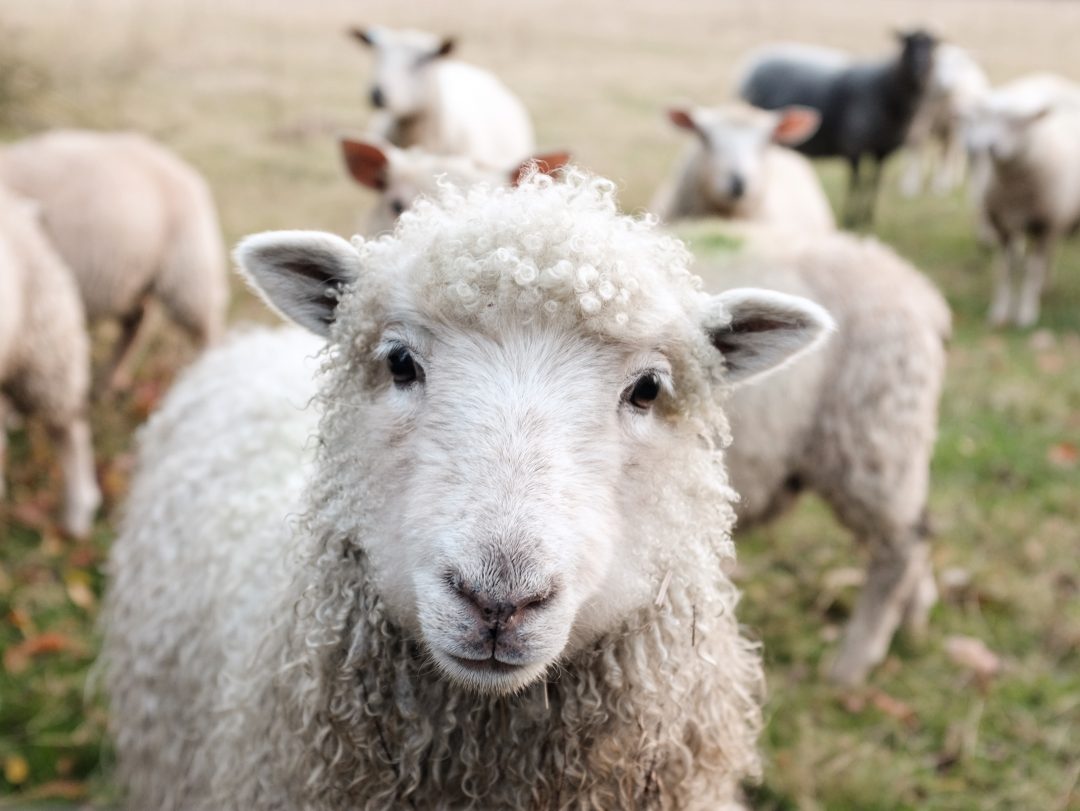 Kaley of Authentically Vegan argues that being a perfect vegan does not exist to her. Every ideology or lifestyle is a perfection on paper, however living as one preaches is usually not always so in synch as filter-laden Instagram accounts might portrait. The following are her takes and points for those going through inner and outer criticism of this lifestyle choice.

“A big theme I see among social media vegans is this idea that there is a right and wrong way of doing veganism.”

The definition of veganism I follow is “veganism is a way of living which seeks to exclude, as far as is possible and practicable, all forms of exploitation of, and cruelty to, animals for food, clothing or any other purpose”. This definition is widely accepted as it describes veganism as more than a diet, but also recognizes that what is possible and practicable might differ from person to person.

“to be inspired by food and ethical lifestyle”

Did you know that even on organic or ethical farms, mice and rabbits might accidentally be killed when harvesting grains and vegetables? Is it feasible to avoid almost all produce because of the possibility that an animal might have been harmed? Some people might be in a place where they can have a vegetable garden. However, a majority of people and a majority of vegans cannot practically do this. This idea can be extended to nearly any product. 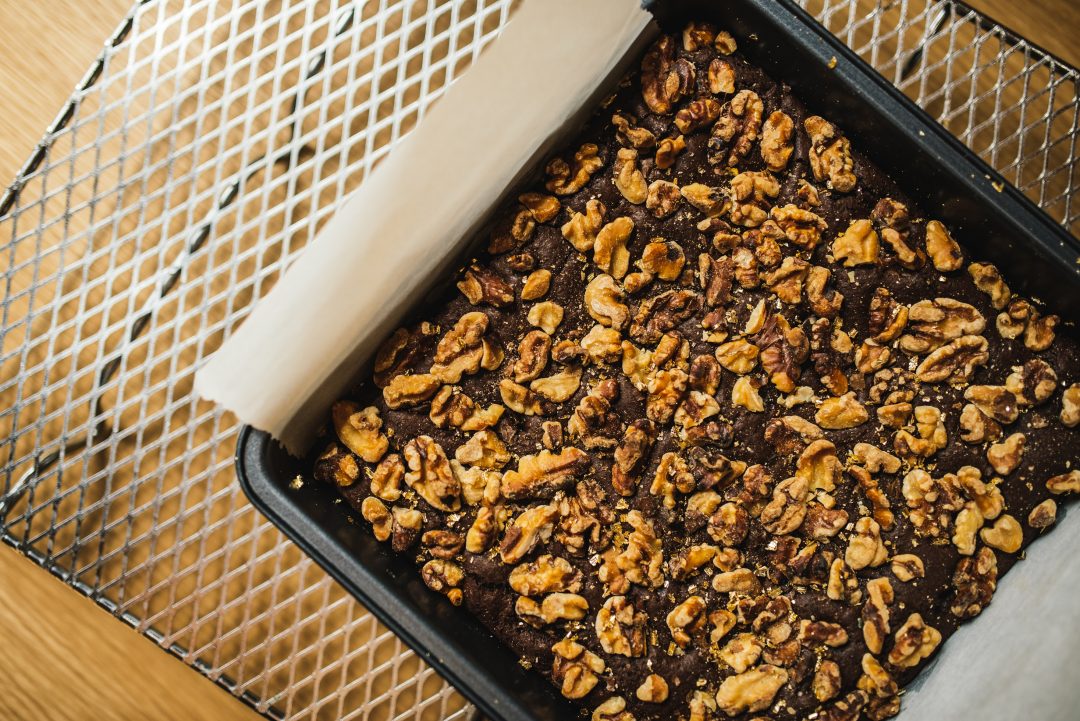 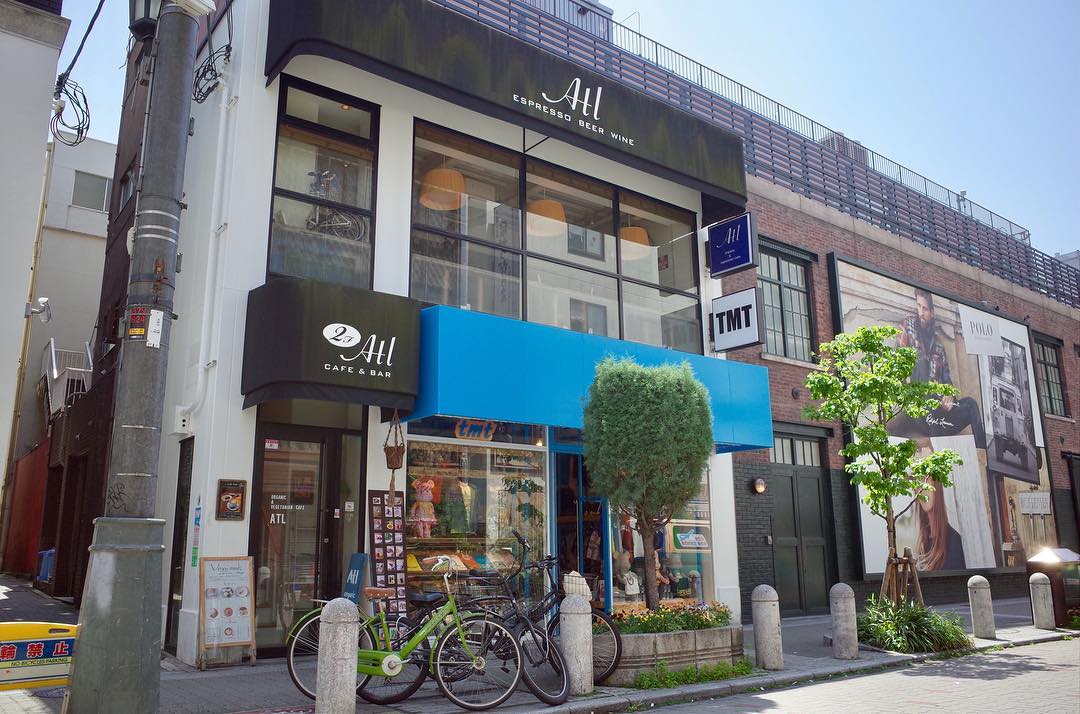 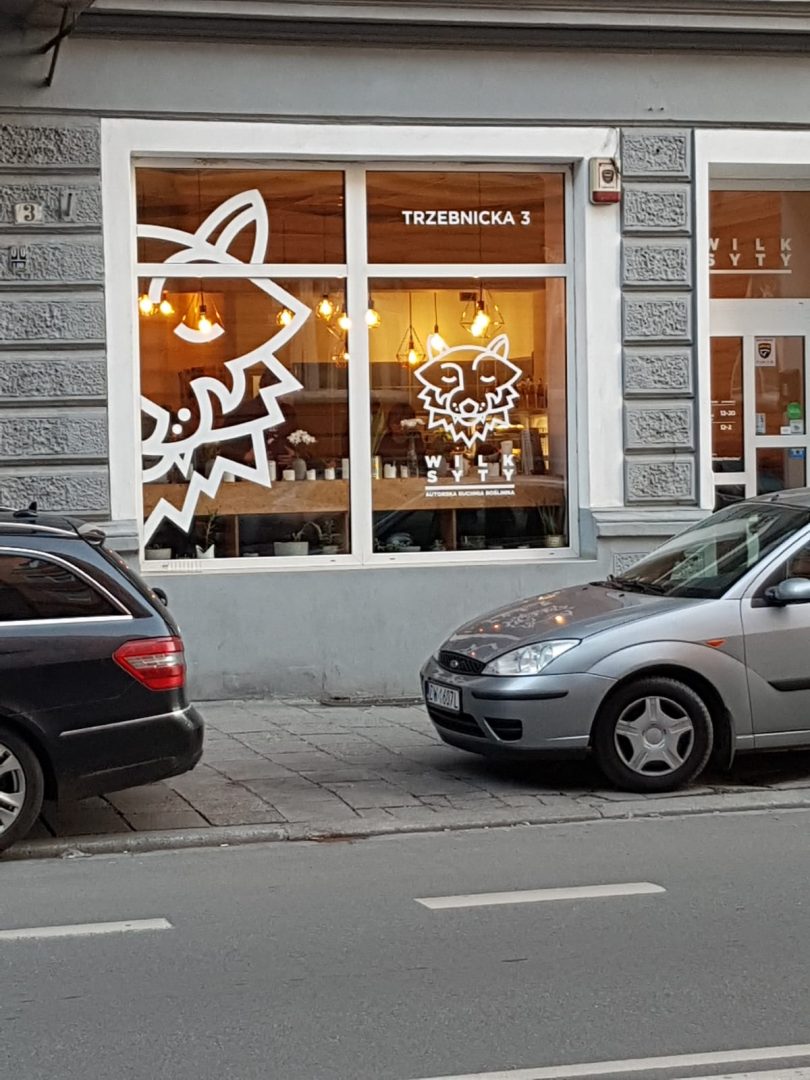 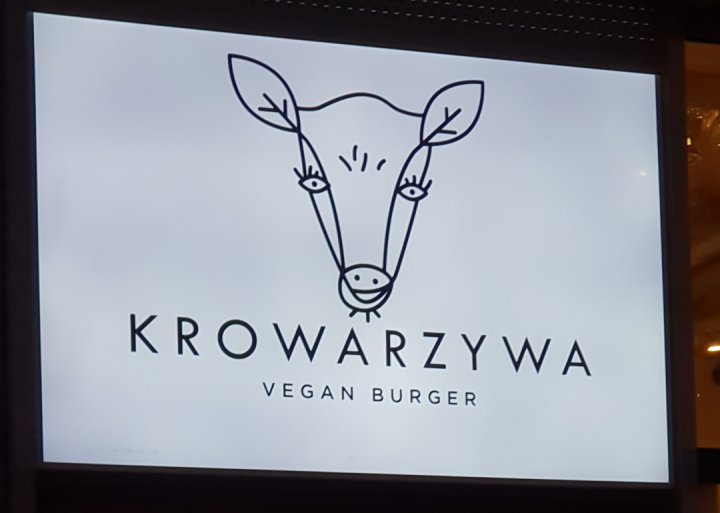