Slow potheads, remember this. It is commonly assumed that people who smoke weed tend to be more forgetful. However, is there any truth to such a claim? Are daily smokers slower than the average Joe?

According to a research paper by Brahim, S, and others, which was published in European Psychiatry, it was found that only a minimal decrease in memory was experienced by the majority of chronic weed smokers. That is to say, that only a small number of people felt their memory was significantly slow from chronic cannabis use.

“...the effect of cannabis use on working memory deficiency according
to the functional impact assessment scale was: no deficiency in 19%
of cannabis users, minimal in 34%, mild in 32%, moderate in 9%,
fairly severe in 4%, very severe in 1%, and extreme in1% of cases.“

Brahim, S, and others, 2022, European Psychiatry

The study called Cannabis and Cognitive Deficiency was conducted in Tunisia, on a group of 137 people, mostly consisting of young men. Furthermore, the authors of this study conclude that “The assumption of the effect of cannabis on memory and cognitive deficiency remains controversial and leads us to suggest further in-depth study of this subject.”

As for my conclusion when I look at the numbers for this study, I believe that the mythologized amnesic stoner is a case of confirmation bias. We simply only remember the stoners who forget.

On the other hand, some more light can be shone on what was found in the above-mentioned study by reading the earlier more in-depth study from 2013 called The effect of cannabis use on memory function. by Tabea Schoeler and Sagnik Bhattacharyya. Where these researchers for instance report that even if there is a decrease in memory among heavy users, their memory capabilities seem to come back after a time of staying away from healer weed. Important, to mention here is that there are many other factors that play in as well. As you may well know, how long have you been smoking as well as your fitness, diet and the type of weed you are smoking affects you in different ways and so will these factors affect your memory?

Perhaps even more important is to know that each study was designed differently, so interpretations play a heavy role here. Lastly, by writing this article, mostly for entertainment, another layer of interpretation has been added to the mix. In other words, if you really want to dig deeper into this subject and lurk out all the nuances and find a truthier truth? Well, then it is all up to you and your curiosity to guide you. So, don’t take my word for it!

All in all, what I would like to conclude is that stoned stoners are amnesic, and smoking up while studying for a test, might not be the best idea. But I guess most of you already knew that Mary J Makes You S l o w…

Cover photo based on a photo by Milad Fakurian

If you liked reading about the effects of weed on the human body, and you just can’t get enough of those scientific references then we recommend you head on over to Is Weed Beneficial For Athletes?

How Can Hemp Help In Space 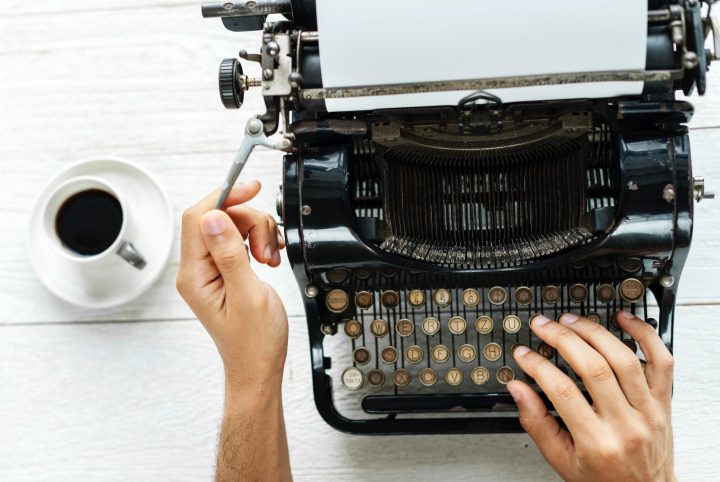 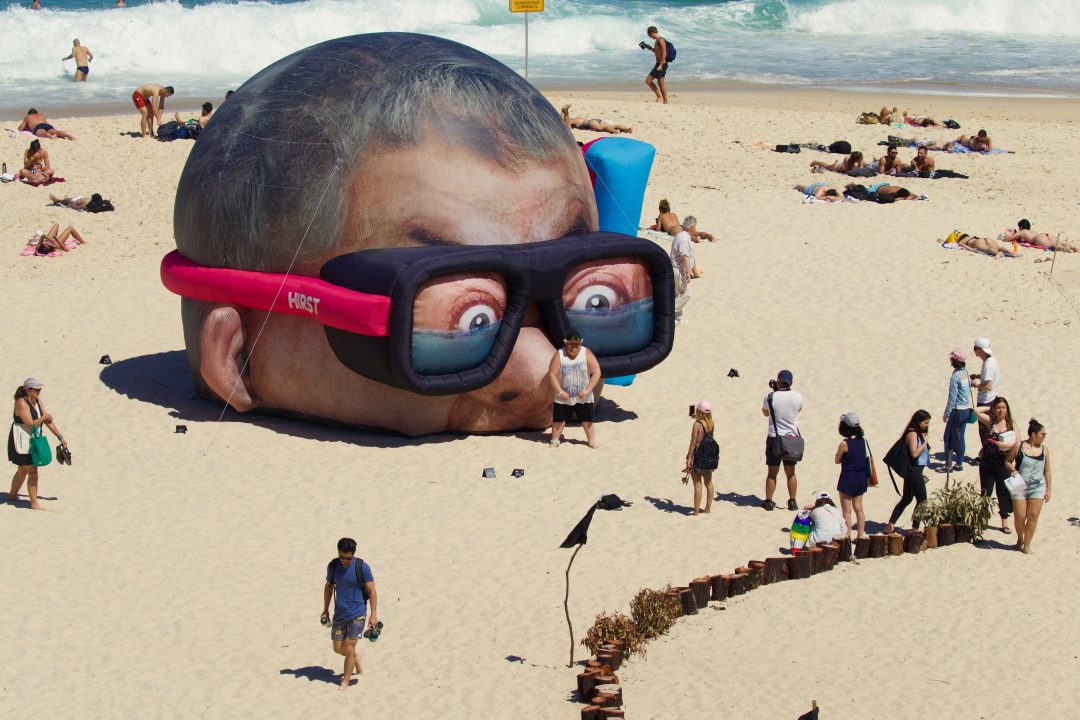 A Quick Introduction Of 420