Cannabis: The Illegalization of Weed in America by Box Brown 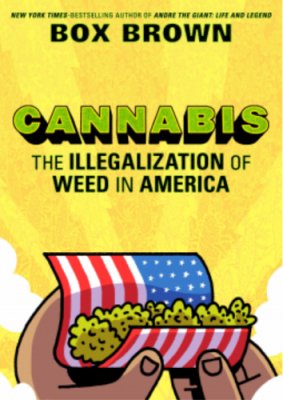 “Told in his signature style, Box Brown’s latest nonfiction, graphic novel is a deep look into the history of the social, political, and academic war on marijuana use in the United States. Through a wide variety of sources and story-telling techniques, Brown explains the physiological effects of the drug and then follows its cultural origins from India to Central America and its entry into the United States. Much of the book focuses on the career of Henry J Anslinger as the 1st Commissioner of the Federal Bureau of Narcotics and his campaign to outlaw cannabis use because of its perceived immoral, violent, and racial connections to “inferior” peoples, Mexicans and African Americans.”

“Brown tells the story by depicting court scenes, newspaper stories, and many examples of the propaganda drummed up by Anslinger and his agency. The author includes some examples of positive uses, and the fight doctors and their patients wagged to combat growing public sentiment. For example, easing of chronic pain and aiding appetite for AIDS patients. Yet, he shows vividly how yellow journalism and sensational stories kept cannabis animosity festering.”


“why alcohol is legal while marijuana is not”

“A common question that always arises when discussing cannabis is why alcohol is legal while marijuana is not. This book does a great job answering that question by looking at the social context of the introduction of the drug into American culture. My only criticism would be that there may have been a few too many examples of the tabloid stories. And I wanted a few pages of speculation into the future of cannabis in the US, especially with laws recently passing in Colorado and California.”

“Overall, an informative and well-illustrated look into the complex history of marijuana in our nation.

Thank you to NetGalley, FirstSecond Books, and Box Brown for an advanced copy for review.”

Cannabis: The Illegalization of Weed in America can be ordered here at Amazon.

Read the original review via Cannabis: The Illegalization of Weed in America by Box Brown — Paul’s Picks 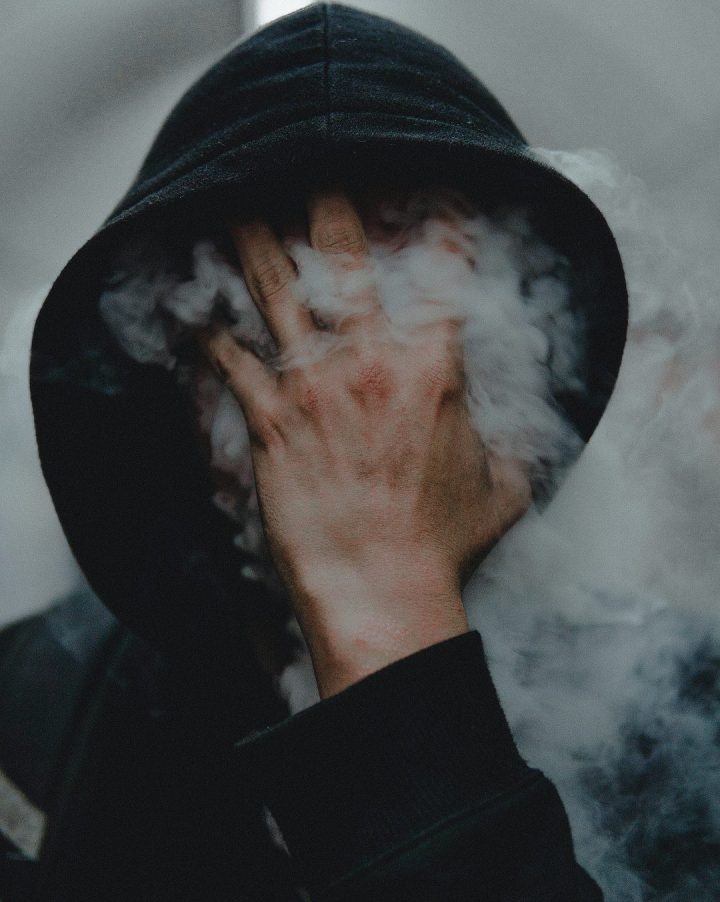 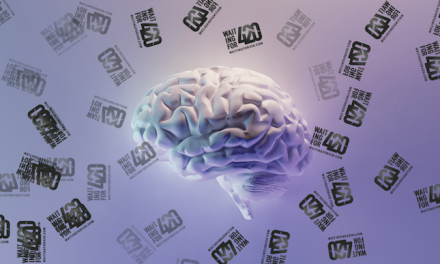 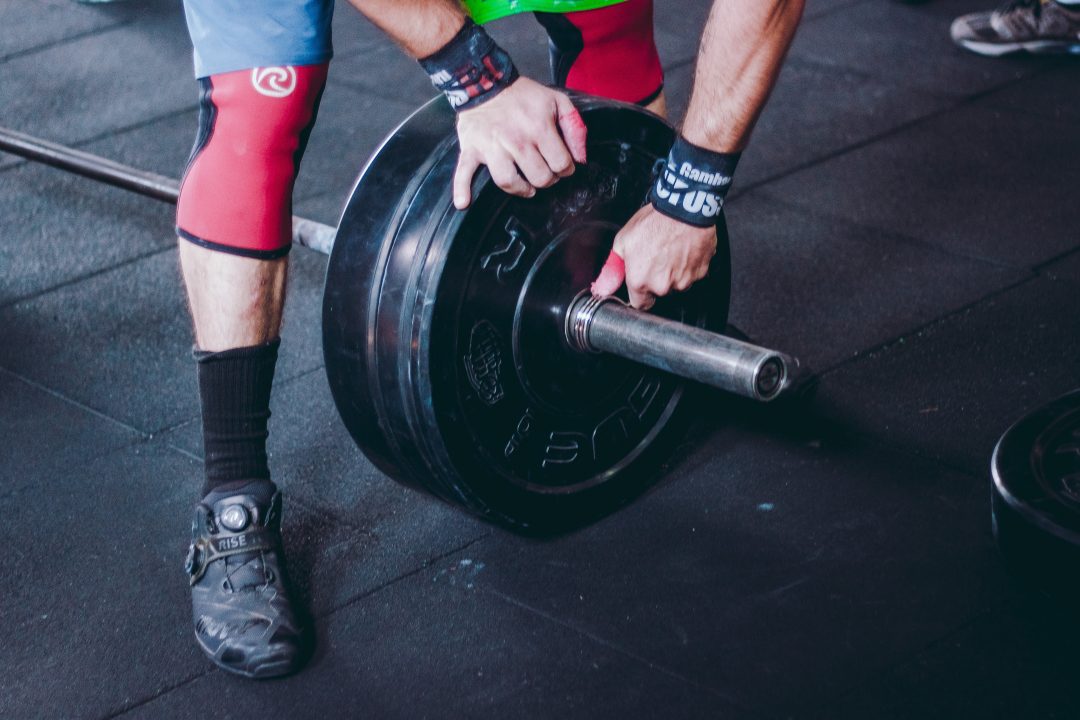 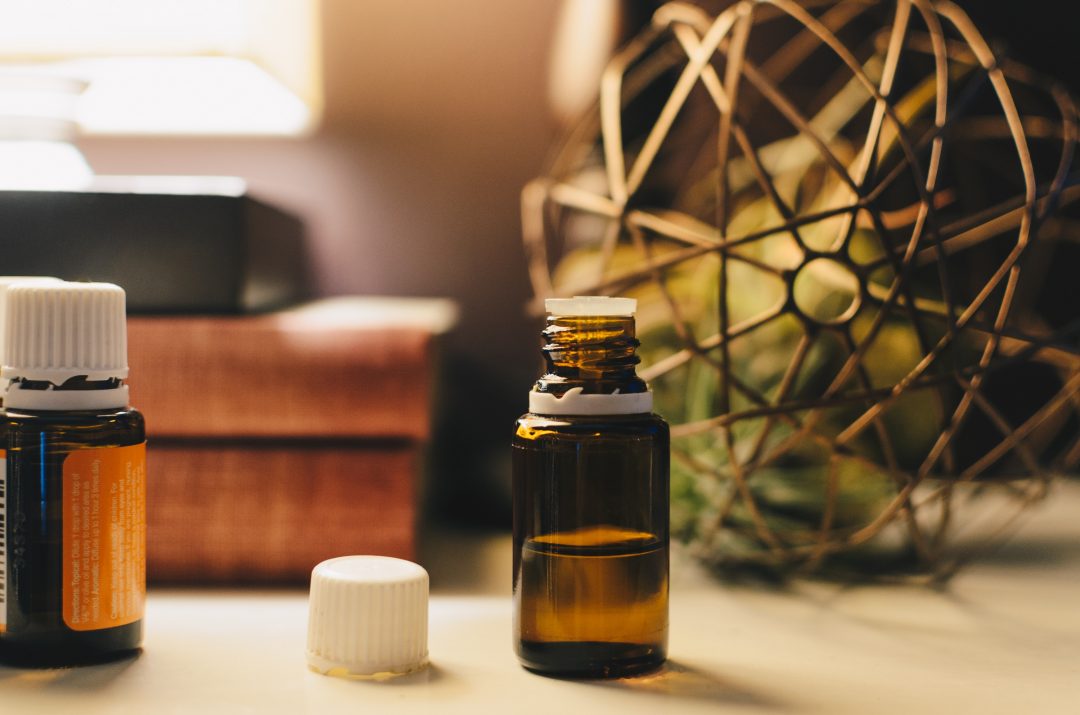 CBD Oil Takes On A Case Of Child Epilepsy