Dominic Thomas a.k.a Atmos graces us with a smooth digital ride through a deep proggy 120BPMish landscape. The 420µHz Bardo #14 of our podcast undeniably lives up to the epithet Knullmix.

I guess most of you know the moniker, Dominic Thomas. It’s usually associated with Atmos. Yes, psytrance, main stage yada, yada yada. However, If you know one but not the other, don’t let that blind or stop you from embracing what is being delivered in this episode. Because it’s gonna be smooth, deep, proggy, and seductively Dominic Thomas. A true Knullmix.

On top of that, I can add that the exclusivity of this set is not only reflected by the term Knullmix. A phrase that only gives 4 hits on a major search engine, by the way. But it was performed, recorded, and given a proper repetitive air hump at Salon Marwan.

Stating that legally he is called Tomasz Dominik Balicki, I hardly have to leave any more crumbs out there for you to realize where the moniker is taken from. And, for you who have already started enjoying your smoked-induced slowness, it’s the first two names in reverse order with a more anglo-ish spelling.

Happily moving on, by virtue that this name thing could be sorted out with such ease, I now move over to giving you some rarely mentioned background info about him.

With a Polish background, and growing up in Sweden it comes as no surprise that he was introduced to vodka, mushroom hunting, the boy scouts, döner, and dumplings at an early age. No, no, no. I got it all mixed up with another Polish guy in Sweden. For now, let’s just stick with the vodka. As a matter of fact, vodka and water is mentioned as the only food and beverage requirement on his tech rider.

“It’s about being able to express myself to the same fans but with a more analog deeper and hypnotic style of Techno/Trance/House compared to the trance they normally expect me to deliver when I play as Atmos.”

Starting his release career on EVE Records in 1996 with the psy-prog phenom of a project called Atmos. He has ever since, except for a bunch of singles and compilation appearances, released 5 albums. However, as he mentions in a 2015 interview with the Ozorian Prophet, his particular style of sound as Atmos could not have been sustained unless he would have had this artistic alter ego as an outlet for those deep, proggy, and techy itches that he so willingly want to share. Hence the birth of Dominic Thomas came to be in 2009.

Just like anyone else who experienced the 80s. The arpeggios and hypnotic melodies of Jean Michele Jarre and Pink Floyd also touched a special trigger in Tomasz’s Polish nervous system. Fast forward a decade, plus a keen musical ear, some gear, more vodka, dumplings, like so a computer, and the arrival of that special psytrance of Atmos was inevitable.

Despite that legendary connection, that so many of us kids of the 70s and 80s can relate to, some of us can also hear those techy influences in his music as well. That’s why it comes as no surprise that a source of great inspiration to him is Der Dritte Raum, which if not a household name, then a definite cornerstone in electronic music.

So, in terms of influences, to reach the realm of Dominic Thomas, just slow down the tempo of Atmos, add a pinch or two of analog techno, and conclusively bind it together with those proggy chewy bass lines. Presto, just like that a sonic Halawa is baked worthy of any Knullmix.

In Tomasz’s more than 25 years of touring globally to festivals, clubs, and events, he has performed and memorized psytrance stompers at the main stages of Boom Festival, Shankara, Voov, and many more.

Naturally, as that part of his artistic expression gets more attention, the second half, Dominic Thomas, is no low-grade second-tier character. Equally prestigious, he has graced stages at Ozora, Psy-Fi, Eclipse Festival in Australia, Sehr Schøn Festival, and Fusion to name a few.

Hopefully and not too surprisingly, there will be more to come. So stay tuned and keep an eye out. For whenever you have an Atmos on the line-up, the odds are favorable for a Dominic Thomas appearance as well.

With similar hopes, we are looking forward to any possibility that we might host one of Atmos’ sets as well in the future.

Through The Speaker System

In either original form or as a remix of someone else track, his musical creations have been featured on compilations such as Kupuri Festival 02, Iboga Records Classics 16, Paul Oakenfold’s Four Seasons, and Gleaner By DJ Bakke.

Quite impressively as well, is the Lish remix of his track Monostragioni which was released on Echoes Records in 2011. In like manner, I am in awe of I Said Nothing, which features the elusive psy scene trickster 8-bit Bruno. It’s surely a true gem of a track that was released on Grant Collins and James Monro’s label 4DigitalAudio.

If that was not enough, he also releases on his own label, Atmotech.

Which Are Dominic Thomas’ Top Tracks?

Entering Solon Marwan, and being surprised by the news of a newly recorded episode of 420µHz. I was met by the creator Dominic Thomas raging towards me in his trademark alpha strut, and so eloquently putting the phrase “Knullmix” into a sentence. Subsequently, in more caveman phrasing, I silenced my laughter and burst out “that’s the fucking name of the episode”. The rest is history and kind of a blur from that evening.

Fast forward, some delays, rescheduling, busy life, and good summer weather. We find ourselves at last, here at the dawning of Bardo #14 of our 420µHz podcast – Knullmix

… as a final reminder before we kick this one off, always remember to relax, smile, and shake ya ass!

A special thanks go out to Gardener for delivering the graphic art for this 420µHz episode.

Also performing as the spy-trance heavy hitter Atmos. His equally artistically important persona Dominic Thomas graces his audience with a more hypnotic vibe that is drawn from the sensual trenches of the techy prog-house.

Needless to say, not being a stranger to the rhythmical, arpeggiated, and analog bound in his creations, he has had released on labels such as Iboga Records, Echoes Records, 4DigitalAudio, and his own Atmotech.

Altogether, wherever you have Atmos on a line-up, the chances are in favor of Dominic Thomas showing up on an alternative stage. An exclusive phenomenon that has sprung into existence at Ozora, Psy-Fi, Eclipse Festival in Australia, Sehr Schøn Festival, and Fusion.

Reaching Out To The Artist

For bookings and to contact Dominic Thomas or his other project Atmos, he can be reached through:

Make sure to follow Dominic Thomas and Armos. This is the easiest way to show your support for any label or artist, and this will keep them pushing it for your pleasure.

If you liked this set and would like to listen to more proggy air vibrations from the psy-scene, then head on over toSunMile brings his Progressive Invasion to 420μHz Bardo #2

Geggamoja Dives Down A Jackalope Hole For Bardo #6 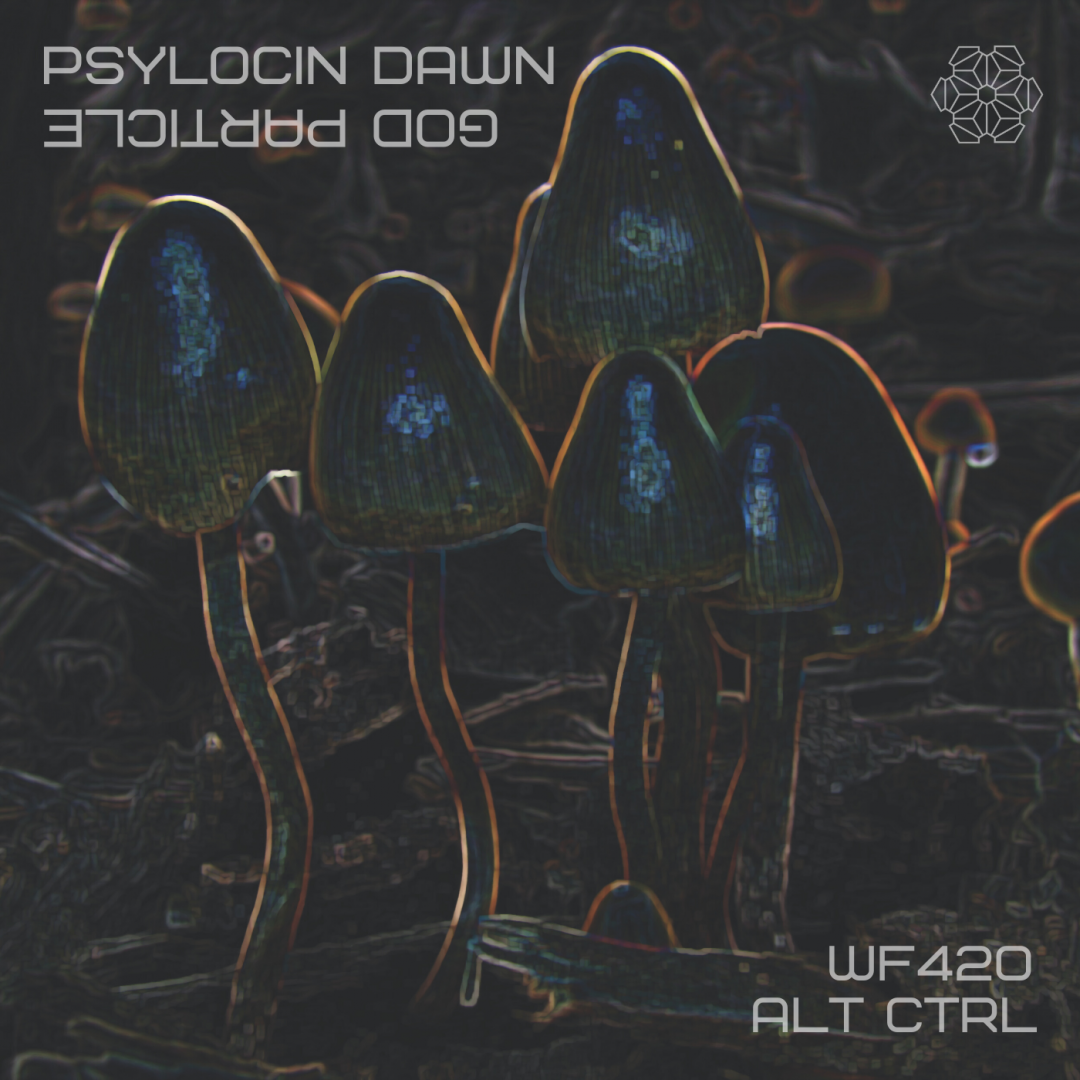 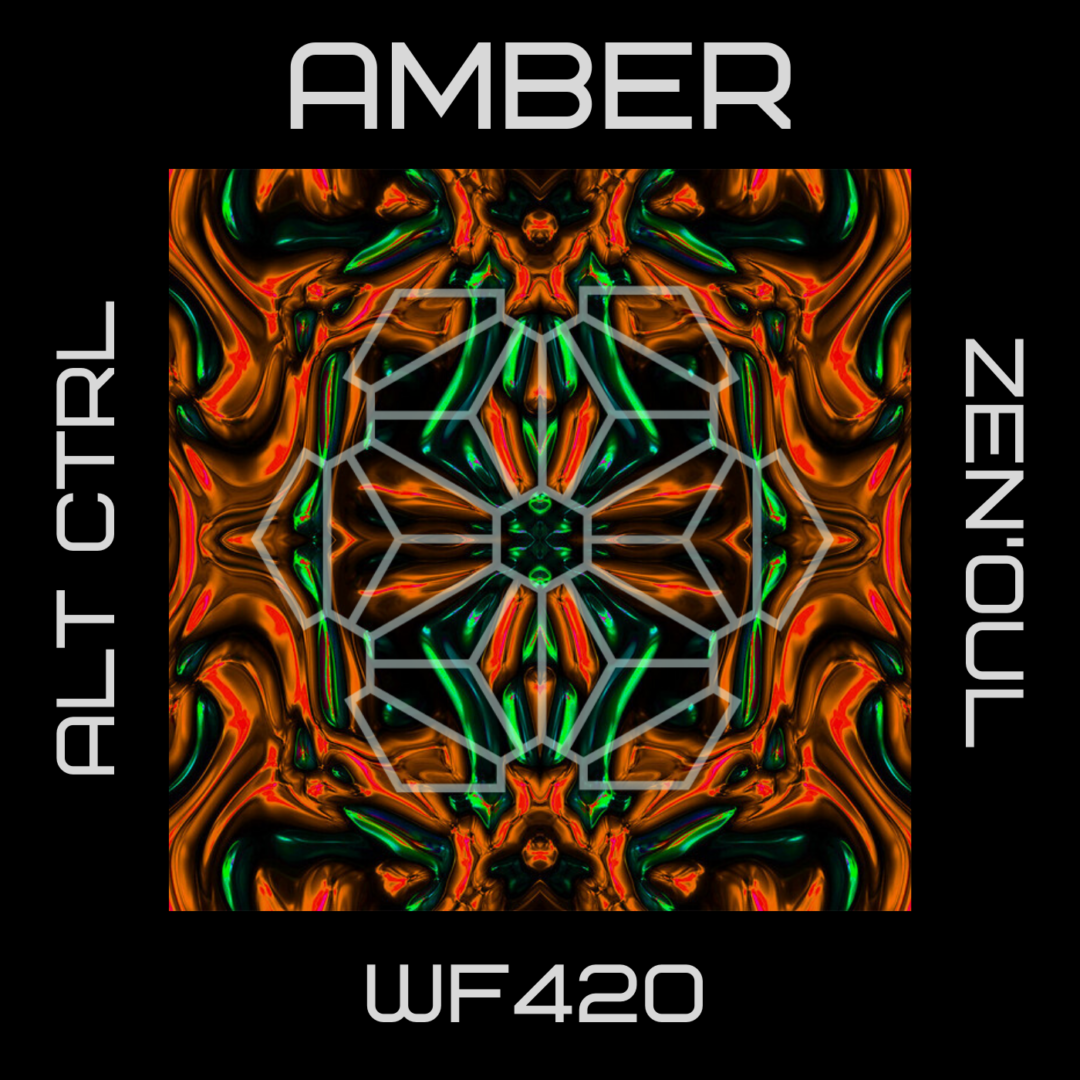 Amber – The Debute Track From Zen’Oul

Kālināth Charms You Through A Tale Of Forest Psy