Biofeedback As Meditation For People On The Go 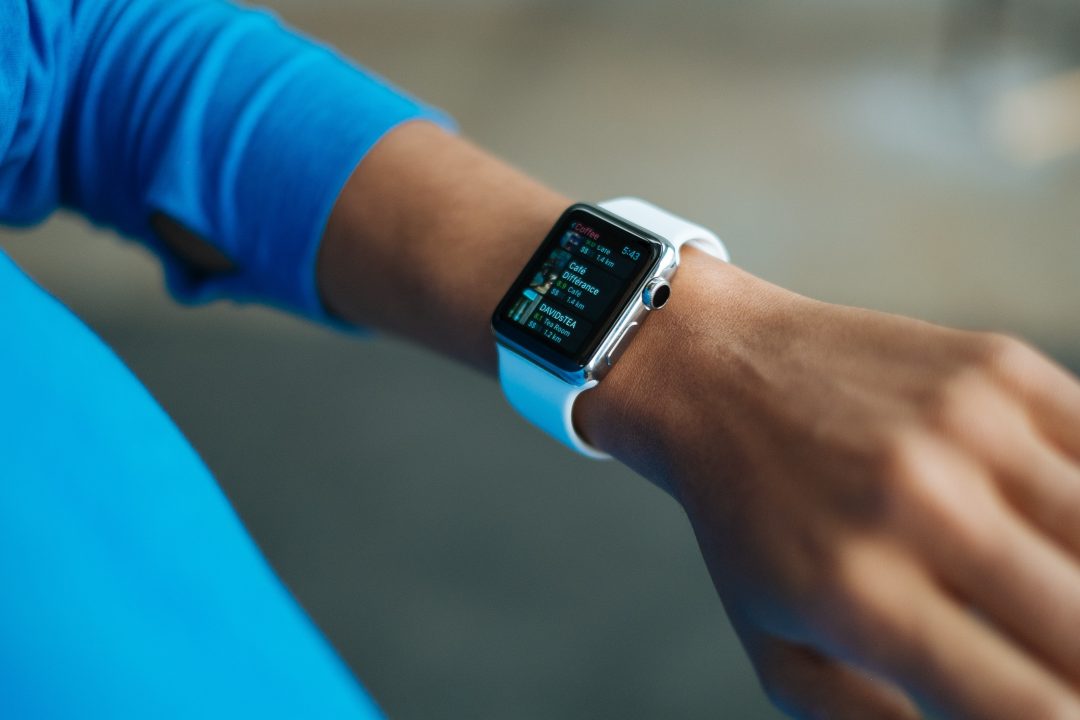 Where many people fail with meditation in terms of being consistent in their practice or even quit it all together for reasons such as time constraint or too loud inner chatter. This is where biofeedback technologies might put a patch on that and give some people their hopes back. Maybe even reignite that interest they once had in the calming methods and results of inner balance that meditation had for them. A viable alternative to the go-to 420 herbal solution.

As we are surrounded by more and more smart devices that can collect, store and analyze data about us in real-time for the benefit of our physical well being. So has these pieces of technology ventured into the realm of mental fitness through the use of biofeedback.

“a person interfaces with a piece of digital technology”

But what is biofeedback?

The easiest way to explain this is the way we use parts of our body to get a response through a piece of digital technology. The movement of a body in combination with a motion detector that activates a living room light would be one example. Another one and a bit more advanced would be controlling characters in video games with hand-controllers. Yet a third way, but still in the field of video game would be one of those singing games where the human voice works as the biofeedback medium. Detected by a microphone and relayed into the gaming console to give feedback on the screen. The main point of it is that a person interfaces with a piece of digital technology, that through feedback effects or cues that person into a conscious or sublime physiological or mental response.

So, how could such technologies be used and be beneficial for mental training and fitness?

For instance, digital technologies that measure pulse, breathing rate and brain waves have already been in use for quite some time. The first two of these parameters are being recorded by certain fitness accessories, such as watches and accompanied chest harnesses. However, these are being used to track physical fitness and achievements of that kind.

As both psychologists and physicians know that calm or agitated mental states can induce certain physiological responses such as an elevated or calmer breathing rate [1]. So can similar things be stated for the pulse rate and even for brainwaves [2] [3]. Then simply put, by measuring one or some of these physiological responses in relation to a mental state, one could infer if the person that is being monitored is calm or agitated.

To put this into a useful biofeedback perspective, that goes beyond to simply monitor and infer what kind of mental state a person is in. The app operated wearable device Spire stone, developed and based on research by N. Moraveji, analyzes and recognizes a person’s breathing rates to correlate to a mental state ranging between calm, focused and tense [4]. When an undesired mental state is present, the person gets notified via the app on their smart device to implement certain calming exercises.

As this is more of a detector in parallel with a rectifying action. Just like you would notice that you are at unrest yourself and decide to step back and take a breather. It resembles traditional meditation methods more than offer an on-the-go solution. However, it will work well for those who are exactly in the need of such a reminder. A great thing for those who are the ones that usually realize way too late that they are worked up or stressed out.

A more of an on-the-go solution to gain calm, in terms of breathing, was offered by a group of researchers. They authored a report, showing that a wearable device could guide its user to lower blood pressure through calm breathing [5]. Easing its subject of high blood pressure which is known to be a stress-related issue in many cases [6].

Another team out of the MIT Media Lab took this even a step further by making it more effortless to cultivate focus and calm for people spending time in front of a computer screen [7]. They achieved this by monitoring breathing rates with a chest harness, which in turn sent signals to a software, that controlled the brightness of a screen or headphone volume very subtly. These uniform subtle changes in brightness or volume were only started when the test subjects experienced elevated breathing rates during computerized task they had to perform. These researchers showed that their intervention technique, that did not require constant attention, was in fact calming.

The downside of this technique is that it is not portable, however, the thought behind it is promising and there seem to be similar wearable solutions out there that work on similar principles [8].

Delving further into the subject, and moving on to how monitoring the pulse can increase calm through biofeedback techniques. New York-based firm, Helicor Inc. introduced the StressEraser Pro, which is a wearable technology that monitors the heart rate to identify and lower the rate of stress in combination with deep breathing techniques [9]. Shortly put, through visual and audio cues, the user finds a calm breathing rhythm where heartbeat and breathing reach a balance. Such synchronization between breath and pulse is associated with non-stressful calm mind states, according to the developer of this device.

Even though there is more to calm then a low pulse rate or lower breathing frequency, the uses of those biofeedback technologies are promising. Perhaps a union of the two giving subtle biofeedback in something wearable is the future. Something that would require minimal effort and work on our subconscious. Like a pair of glasses, that could regulate the light intensity and at the same time give off an inaudible sound, leading to a calmer state of mind.

Most certainly there is more to inner tranquility than breath and pulse regulation. Tapping into the brain directly for instance through EEG looks very promising, as it is commonly understood that a large part of our recordable mental states reside there [10]. However, up until recent time, there has been an absence of wearable and portable technologies for the purpose of calm-inducing biofeedback. But these seem to have been used with unreliable techniques [11]. To mitigate this, researchers have suggested self-calibrating protocols for biofeedback EEG wearables, that are based on the individuals own neurological parameters instead of generic ones that might be off point and ineffective for some individuals and their needs [12].

If the wearer of such a technology could, on one hand, identify mental states such as anxiety, stress, pain, and sadness. And on the other identify confidence, calm, relaxation, and happiness. Allowing the wearable technology to put these into relation to corresponding brainwaves. Then through self-calibrating protocols in combination with the biofeedback device, one could steer oneself into a stress and pain-free existence.

“the search for a wearable minimal effort kind of mind cooler”

Something along those lines might already be on the market. Muse uses a headband taken straight out of a science fiction movie. Together with an app on a portable smart device, the user gets fed a certain scene on the screen that represents a nature scenes of ranging peacefulness. The point of it is to learn how to keep a calm mind instead of a stormy one that will lead to more risky weather conditions on the screen.

This is certainly a technology that covers the requirement of a wearable direct biofeedback link to the mind, that can be used on the go. Even though fun and interactive, it falls short of the search for a wearable minimal effort kind of mind cooler.

An idea here would be to integrate this brainwave reader with the previously suggested light and sound regulating glasses, as those are already worn on the skull. A device with complimenting technologies would then be possible, not only giving a more exact reading and analysis but also a more tailored course of actions.

All in all, there is hope out there for those who have failed in more traditional forms of meditative practices. Today’s biofeedback technologies do offer solutions in ranges of wearability and user effort level. The calming methods and results of inner balance that meditation once only offered, might be a thing of the past as biofeedback technologies are on the verge of establishing themselves as calming science-based wellness strategies for people on the go. 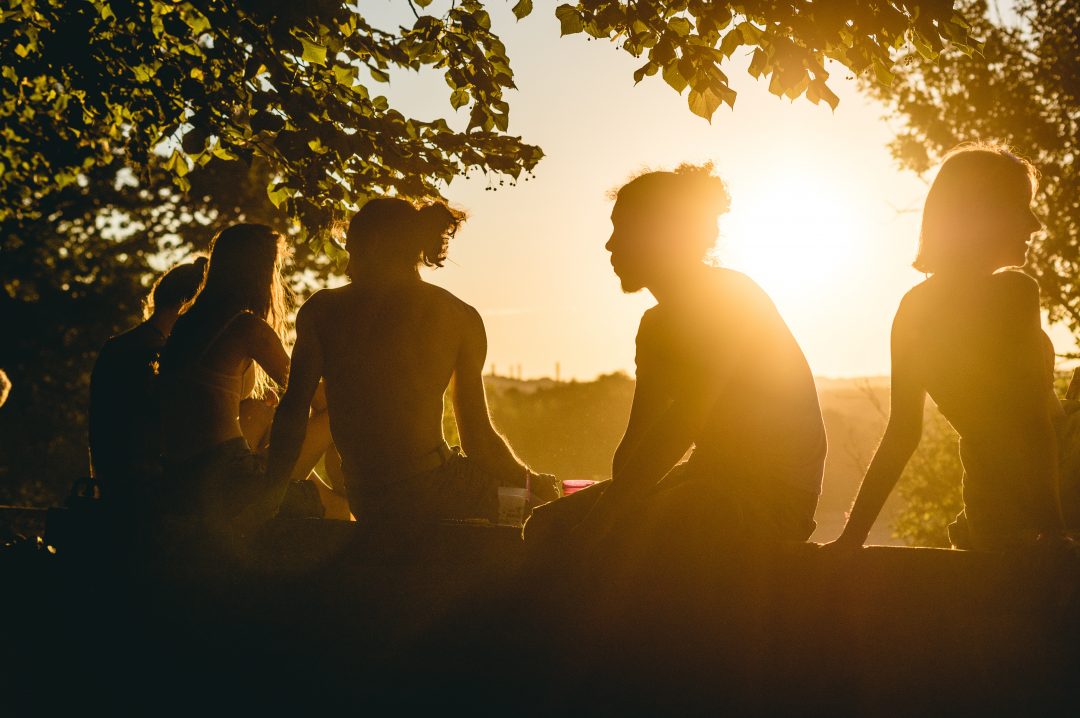 Why Is Sunlight So Important 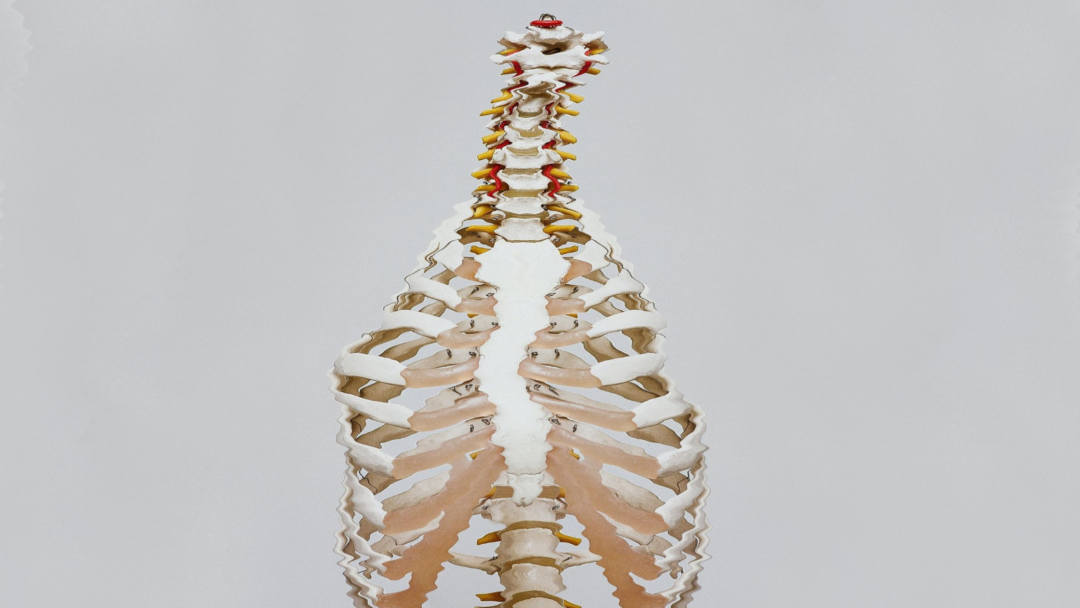 Chronic Inflammation – Is It Your Body’s Nagging Voice? 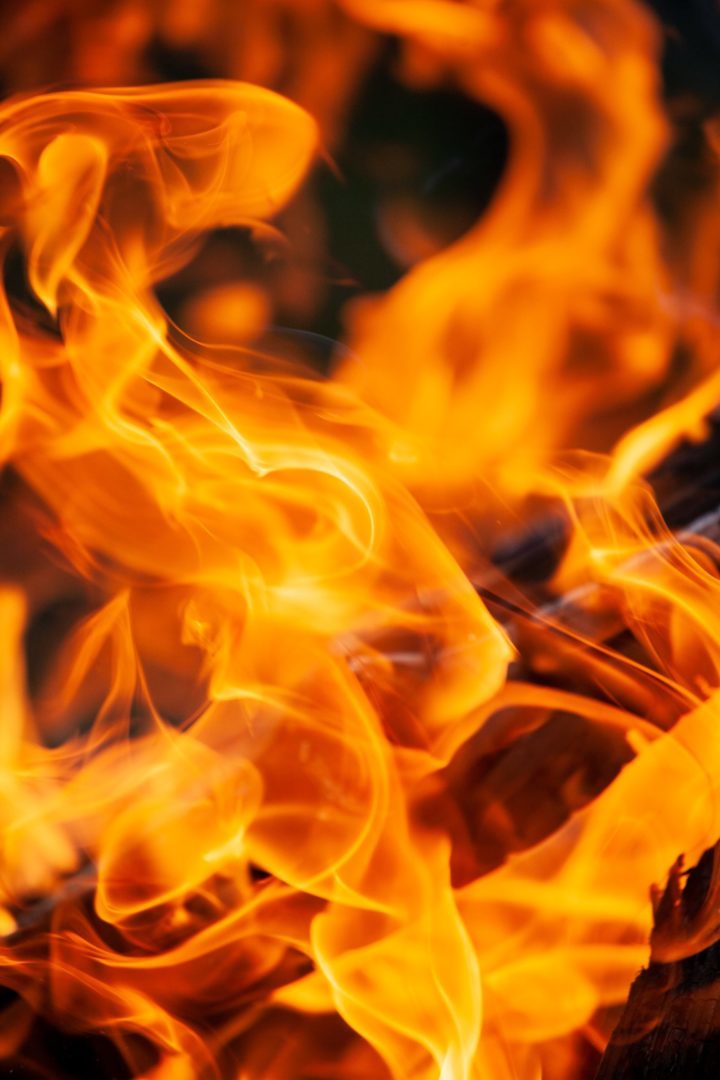 Sauna And Its Possible Effects On Inflammation 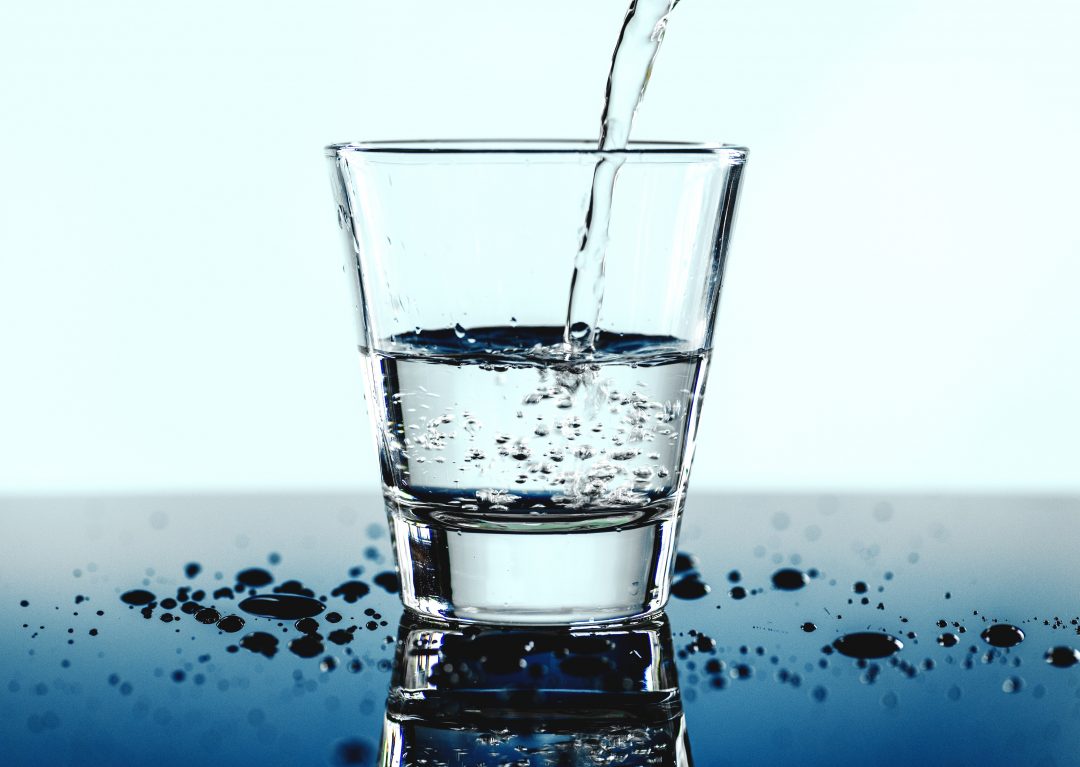 Drinking Water – When, How Much And Why?